The World House Choir commissioned two African American composers to write short contemporary choral works to complement our upcoming performance of Missa Gaia.  We will open our concert with these two newly commissioned pieces: Norman Whiteside’s Just Imagine If and Ayanna Woods’ To Propagate a Home. 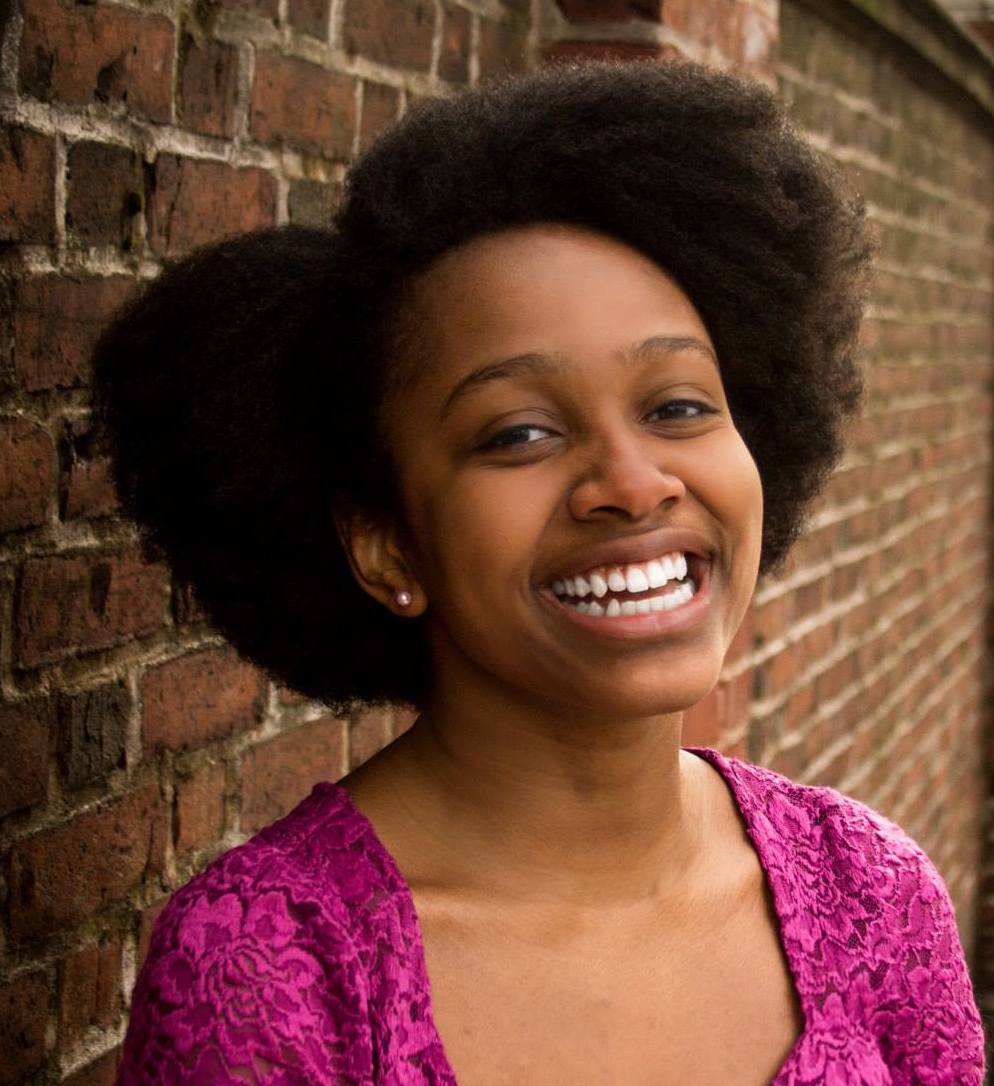 Ayanna Woods is a gifted and much sought after young composer based in Chicago.

Ayanna communicated with several local Daytonians and did extensive research on the challenges facing the West Dayton community. Her piece, To Propagate a Home, is inspired by the struggles, triumphs and resilience of West Dayton and the composer’s home on Chicago’s South Side. It is an ode to the faith, vision, and hard work it takes to build new roots with your own two hands. Ayanna got it right, her words transcend time and place:

We must have uncommon strength to face the wound and refuse to let it wither
We must have uncommon faith to plunge our hands into the land and nurture an abandoned place
They say it’s a lost cause – they haven’t seen the new roots weaving through the dark.
They say it isn’t worth it – they haven’t watch with joy as each new bud emerges
When they cut off a branch they say is dying – it takes uncommon faith to grow
These roots have never forgotten how to grab hold of the soil
This branch has never forgotten how to reach up toward the sky. 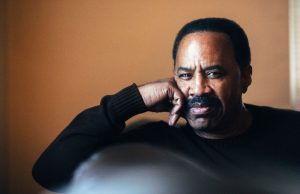 I first met Norman Whiteside in prison when he joined UMOJA Men’s Choir, a group of singers I directed at Warren Correctional Institution near Lebanon, Ohio. From that time forward, his contributions to that ensemble cannot be over-estimated.

Norman was an accomplished musician. He helped other singers learn their parts, he easily learned solos if needed, played some piano accompaniments, and composed for the choir. Two of Norman’s songs appear on UMOJA’s 3rd album called Extend a Hand. Both Life on the Street and It’s All About Love are two of the best cuts on the album.

When it was time for UMOJA to compete in the World Choir Games in July 2012, Norman saved the day. Because their security status was lowered, some of my best singers were removed from Warren just months before we were to perform. I started out thinking I had twenty-six singers and ended up with only sixteen. But UMOJA ultimately won gold in two categories and Norman was no small part of making that happen.

Norman was released after serving 31 years in prison and now lives and works in Columbus. I love his new composition. The piano, bass and drums provide a Teddy Pendergrass/Stevie Wonder feel. The words of the chorus are:

We need to do what we can do to keep earth beautiful
We must work while we lift our voices high.
We must give her all that she deserves,
We must do our part to keep earth alive.

Norman Whiteside will be at the keyboard for the performance adding improvisation on top of the rhythm section.