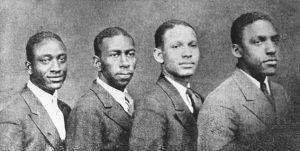 Bayard Rustin has several interesting connections to this area of Ohio. 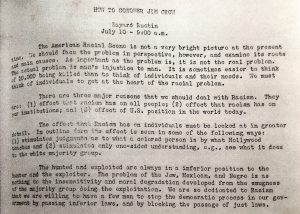